Providing digital certificates required to participate as an eNotary

The eNotary Program was initially established in 2012 to support the Commonwealth of Virginia which became the first state to authorize a signer to be in a remote location and have a document notarized electronically by an eNotary using audio and visual conference technology.

Under the eNotary Program, a Notary Public can be established as an eNotary by applying for and being issued an identity-based digital certificate.  The eNotary then uses the digital signature and digital notary seal to notarize and validate documents.

Currently, laws regarding eNotarizations vary by jurisdiction and are permitted in a number of states.  The National Association of Secretaries of State (NASS) affirms the role of the Secretary of State or other state notary commissioning entity as the sole authority to establish standards enabling electronic notarizations that will protect signature credibility, avoid identity fraud and provide accountability to the public when promoting secure electronic commerce.  In addition, NASS has formed a Remote Notarization Task Force that is dedicated to promoting a greater understanding of the issues and policies surrounding remote/video notarizations amongst states.

As a Certification Authority (CA), IdenTrust provides IGC certificates that are approved for use by Notary Publics who wish to become an eNotary.  IdenTrust IGC digital certificates are used to digitally sign each notarized document, to encrypt and seal each document to protect against tampering, to allow individuals to authenticate themselves as a notary and to provide non-repudiation for relying parties. 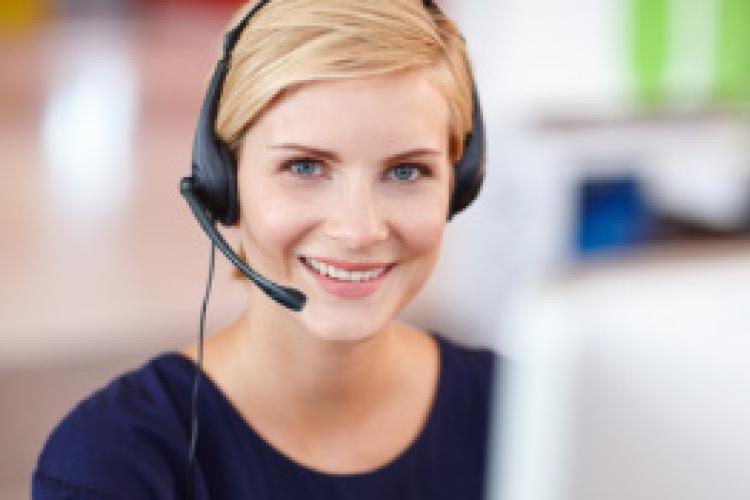 Virginia was the first state to implement eNotary and remote notarization 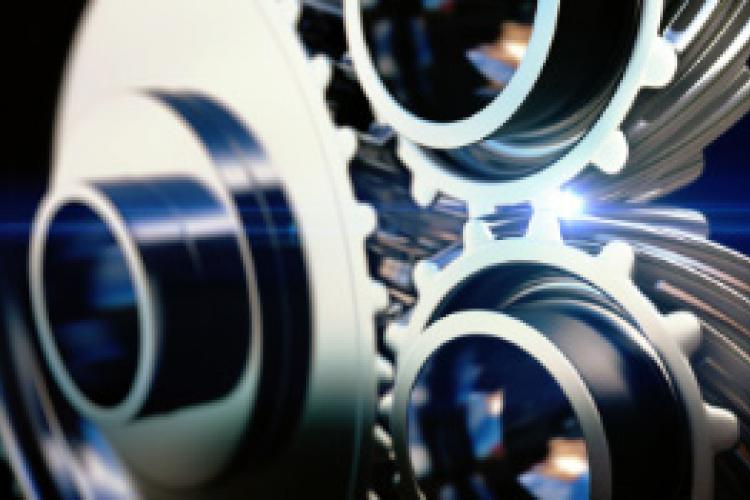 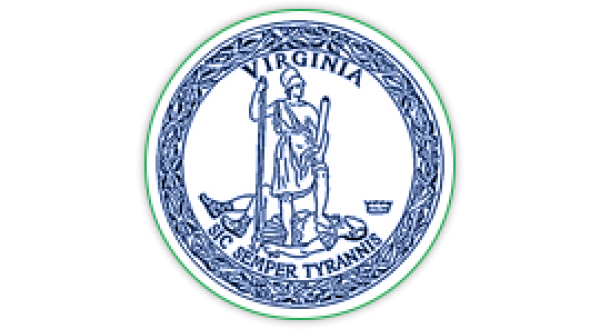 In 2012 the Commonwealth of Virginia became the first state to authorize a signer to be in a remote location and have a document notarized electronically by an eNotary using electronic audio and visual conference technology.

Use our Certificate Management Center (CMC) to manage and renew your current TrustID certificate!